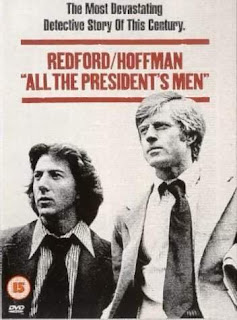 But Tales does have an exclusive on the title of the movie and all the actors in the movie.

The movie will be ingeniously titled: "Watergate"

Kellyanne Conway, if her whereabouts can be found, will play Rose Mary Woods.

There is no Republican official known, as of today, who can play Barry Goldwater.

And last but not least...

Anthony "the mooch" Scaramucci  plays "deep throat". --- No, I won't go there where you were thinking.  This blog has its standards.   :-)