It is once again time for the highly sought after award of the "Tales Tweet of The Week".

'But Tales', you may ask, 'there hasn't been a Tales Tweet of the Week in many weeks'.  Ah, my friends that is because no tweet has been deemed worthy of such an honor as determined by the Tales law firm of Wie, Cheatem and Howe.

Either that or the law firm has been lazy and is not earning it's salary [that salary - Thank you Wie, Cheatem and Howe]

We get serious on this Tales Tweet of the Week as the winner is a very serious and respected reporter from the Washington Post, Karen Tumulty, posted in the afternoon on Sept. 10, 2015.  I love hearing her, when she sometimes is a guest on the Hugh Hewitt radio show.

Congratulations, Karen as named this week's winner of the Tales Tweet of the Week.

Without further ado, here is the Tales Tweet of the Week: 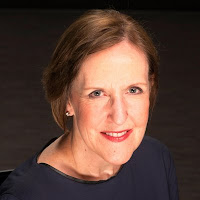 Not exactly a packed house for @HillaryClinton women's event in Columbus. 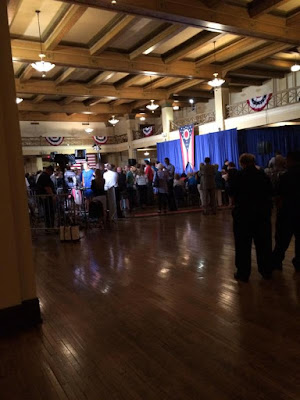