Hope Springs Eternal For Every Fan Of America's Pastime

Forget about Major League Baseball in Australia and Sunday night baseball, Monday March 31, 2014, for true baseball fans was the opening day for America's pastime, MLB.  A glorious day this has become, where, no matter whether you are an Astro's fan that has experienced 3 straight 100 game losing seasons [including a dismal 111 in 2013], or a Boston Red Sox fan, that won the World Series championship in 2013, "hope springs eternal." [a phrase adopted by baseball fans around America]. 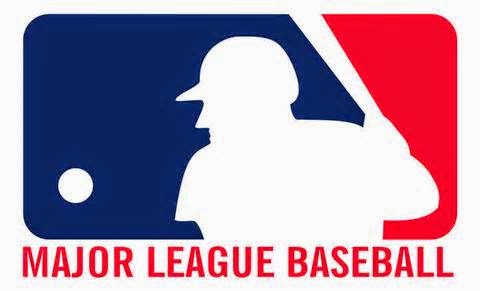 There have been so many grand moments in America's pastime that if they were all put on paper, they would make the novel "War and Peace" and the fictional "Affordable Care Act Law" seem puny in comparison.   Here are just a few of those grand moments:

hope for ALL fans except the astro fans as the management won't even bring to the big leagues their tripple A stars!!!!

So much better pitch by "W" that this POS pitcher: