This Tales tweet of the week I saw in a retweet [RT] on twitter from the Doc from Louisville, KY who is a star caller for the Bill Bennett show, Dr. Marty Fox [@DrMartyFox]

Dr. Marty retweeted another doctor, Dr. Gene Lingerfelt who had this week's Tales tweet of the week.   On twitter the good doc is known as @GeneLingerfelt   This tweet had a linked picture that made this one laugh out loud funny tweet. 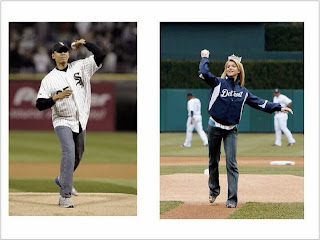