The Sounds of Silence

This post isn't a statement for or against military action in Syria.  My belief is that we need to take action [and take action only] to make sure those weapons of mass destruction do not get into the hands of the Muslim Brotherhood or Al Qaeda or Hezbollah [or any terrorist organization].  When we have such a clueless foreign policy president, we just must pray he stumbles into making the right decision.  Because of his flippant "red line" rhetoric over a year ago, some military action is almost necessary to salvage what little credibility president Obama [the United States] has left. To paraphrase secretary John Bolton [on Greta Van Susteran's On the Record show] President Obama has shown no compunction to think out what consequences to our national security interest will be with the different actions he could take.  It is like President Obama just blurted out "red line" and now he has been called on it for a second time, so he must do something [like lob some cruise missiles] without regards to the consequences.  One doesn't have confidence this commander-in-chief  [I say that reluctantly] will make the right decision.

What is fascinating though is the liberals [usual anti-war] reluctance to say anything against any possible military action.  The silence from the left on this administrations soon to be attack is deafening. Can you believe the outrage from the left if this was President George W. Bush as the commander-in-chief.  Can you remember what the outrage was over George W. Bush and his involvement in Iraq when everyone thought mad man Saddam Hussein had weapons of mass destruction.

WARNING:  these are graphic and disturbing pictures of man's inhumanity to man. 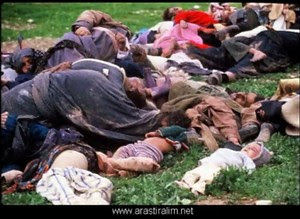 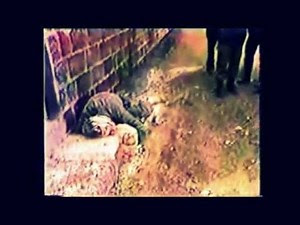 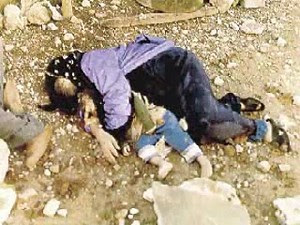 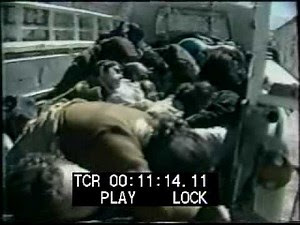 Maybe they made them themselves, or maybe...........President George W. Bush was right all the time.

Great post, Michael. I am so conflicted on this. The world cannot ignore Syria, yet I have no confidence that President Obama will take the right action. I am also fearful of the possibility of retaliation against Israel. The world should have responded long ago. As Michael Rubin put it in an article, a red line ignored is a green light for rogue regimes. We need to pray. Thanks, friend!

I'm 100% with you, Joel. I have so much respect and admiration for Michael Rubin and in the back of my mind I know he's probably right. But I have zero confidence in President Obama and feel like he's just trying to cover his foolish red line threat.
Of course, when he calls for a red line, it is the USA calling for it. That's why, like you I am so conflicted on it.
Thanks so much Joel!!