Who Is This Marketing Genius For The GOP?

Hat Tip: James Pethokoukis, economist for the American Enterprise Institute, who talked about this on the Bill Bennett "morning in America" radio show. 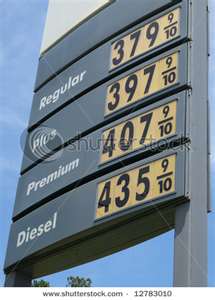